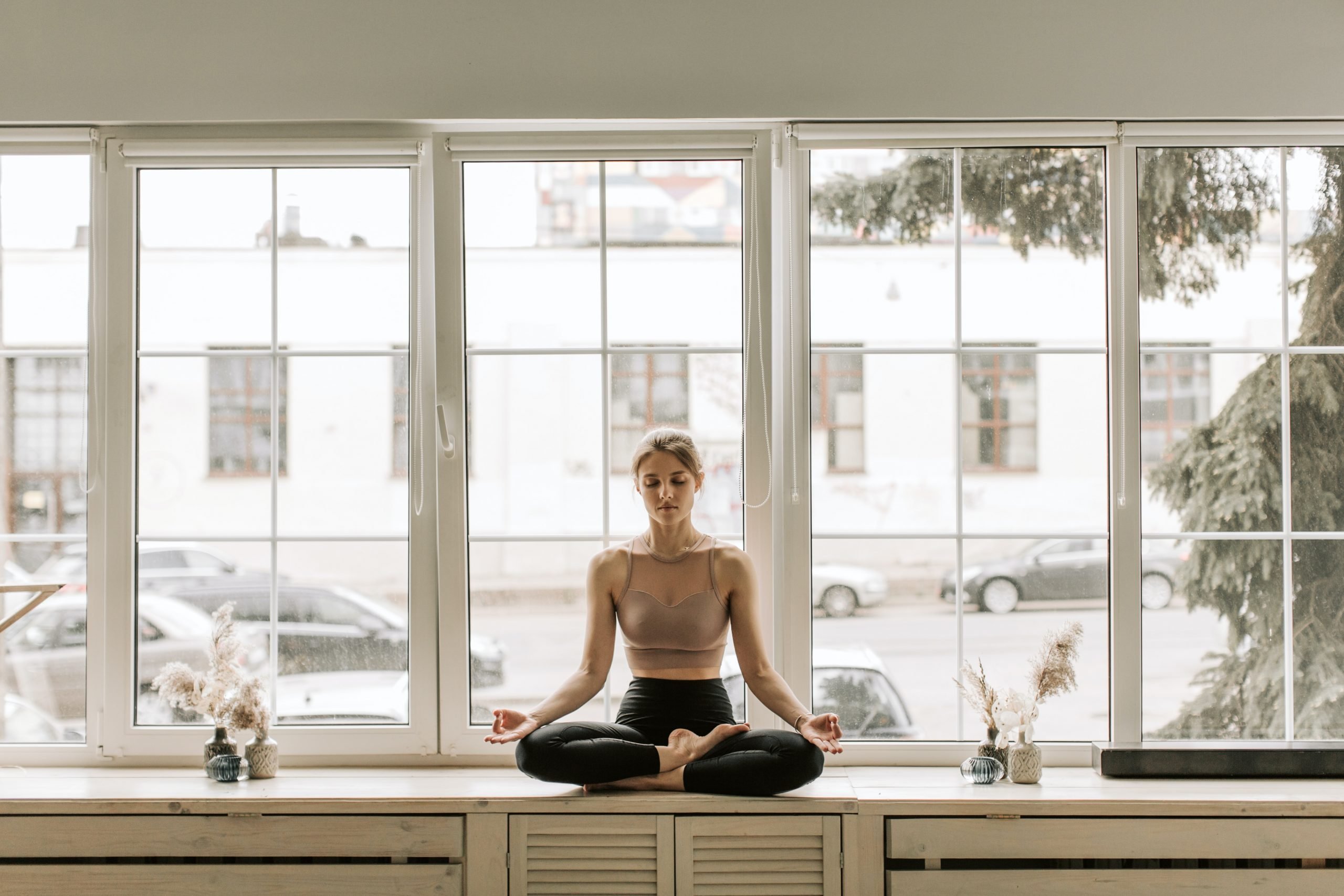 According to Jonah Engler, transcendental meditation (TM) is one of the most popular relaxation methods around the world. It’s been practiced since the 1950s and has continued to grow in popularity over the past several decades, and with good reason—research shows that TM not only relaxes us but also improves our cognitive abilities and creative potential.

If you’re interested in trying out this meditation method yourself, here are five reasons why you should practice Transcendental Meditation.

Stress can cause a number of health conditions, including insomnia, hypertension, and depression. Our body’s response to stress—known as fight or flight—causes increased heart rate and blood pressure; researchers have found that transcendental meditation may help reduce these effects while promoting psychological well-being. A study published in Medical Science Monitor also found that stress reduction through meditation leads to an increase in natural killer cell activity against cancer cells.

As per Jonah Engler, because transcendental meditation requires silence and a comfortable position, it encourages one-pointedness. This has benefits for both work and relationships, as we can make fewer mistakes and have an easier time empathizing with others.

Transcendental meditation also improves our ability to concentrate. Studies show that people who meditate are less likely to get distracted than those who don’t.

The regular practice of transcendental meditation has been linked to greater openness and mental flexibility, as well as a boost in creativity as per Jonah Engler. A study published in 2014 showed that people who meditated for 15 minutes twice a day for four weeks displayed significantly higher results on creativity tests than their non-meditating counterparts. Researchers said that meditation helps loosen attentional control, which can stifle creative processes by keeping your focus locked onto one train of thought.

Research shows that TM’s stress-reducing effects may be especially beneficial for women. There is also evidence of reduced anxiety, depression, and cortisol in people who practice Transcendental Meditation.

According to Jonah Engler transcending is considered a very safe method of promoting relaxation; it involves learning to sit comfortably with your eyes closed while silently repeating a mantra—often referred to as your mantra or seed mantra—for 20 minutes twice a day, in the morning and evening.

Transcendental meditation can increase your energy levels, which is a boon if you’re trying to get up and running on just four hours of sleep. A study found that mindfulness meditation increased vigor and vitality in a group of unemployed adults. It also decreased fatigue by 25 percent. People who practice transcendental meditation regularly show high energy levels—and because it makes you feel more alive, you tend to be more driven and focused in your work.

It’s been proven that people who practice TM enjoy a wide range of benefits, including increased energy, improved memory, and greater overall wellbeing. Transcendental meditation is an ancient practice that has undergone rigorous scientific research in recent years.

If you want to get more out of life, start practicing transcendental meditation today!